We are proud to announce that we released WordPress slider plugin Featured Articles PRO version 3.1 that comes with new features and some bug fixes.

The most notable feature in this version is the third-party slider scripts compatibility that allows you to merge the powerful plugin functionality of selecting WordPress posts to be showcased into WordPress sliders with any jQuery slider script.

In version 3.1 we introduced this feature into a new WordPress slider theme based on the well known slider script Nivo Slider. This new theme is available in both PRO and Lite versions of Featured Articles.

Below you can see theme Dark for theme Nivo Slider. The theme implements a total of 4 templates: Light, Dark, Bar and Default. We implemented the slider script to be video enabled and responsive. 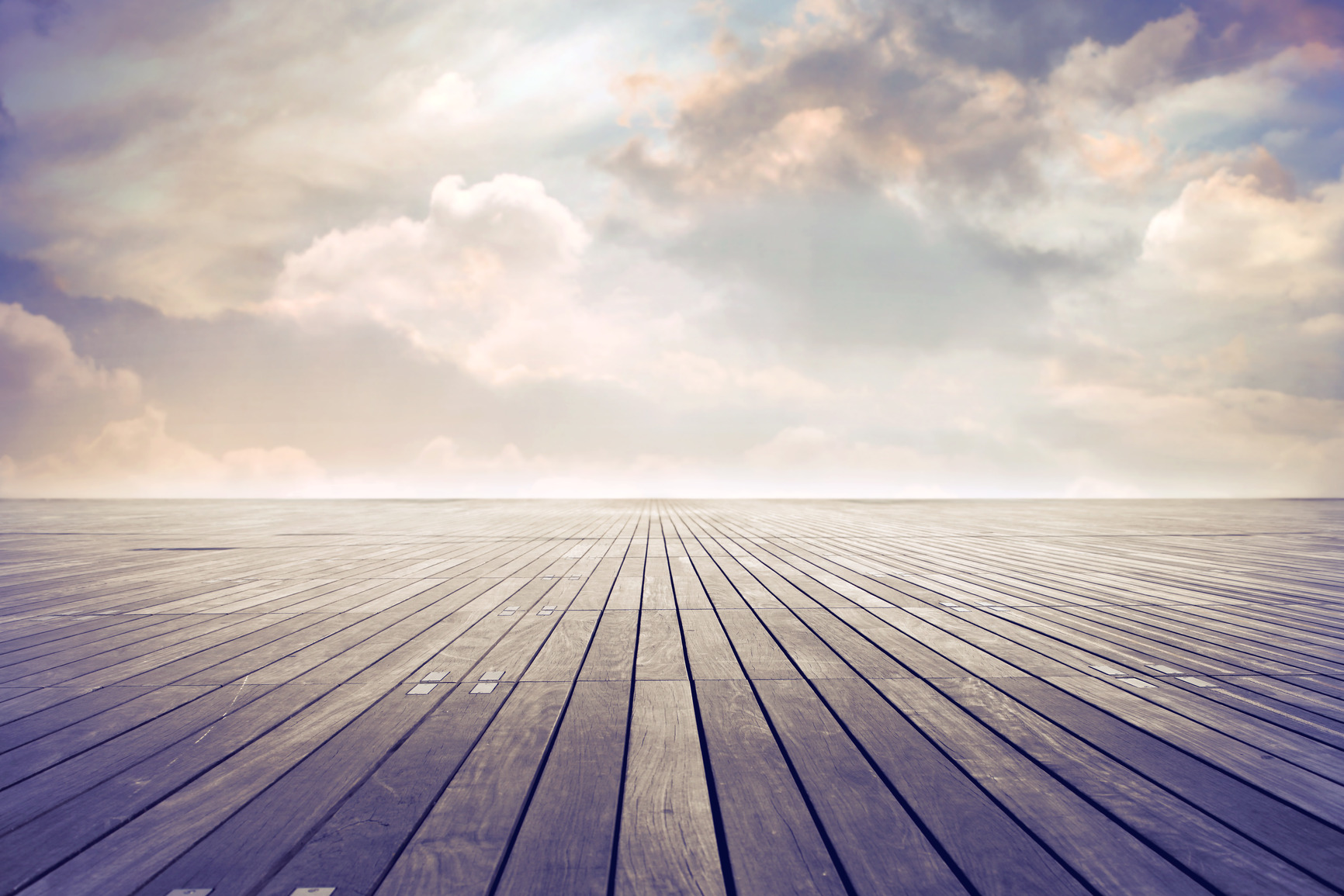 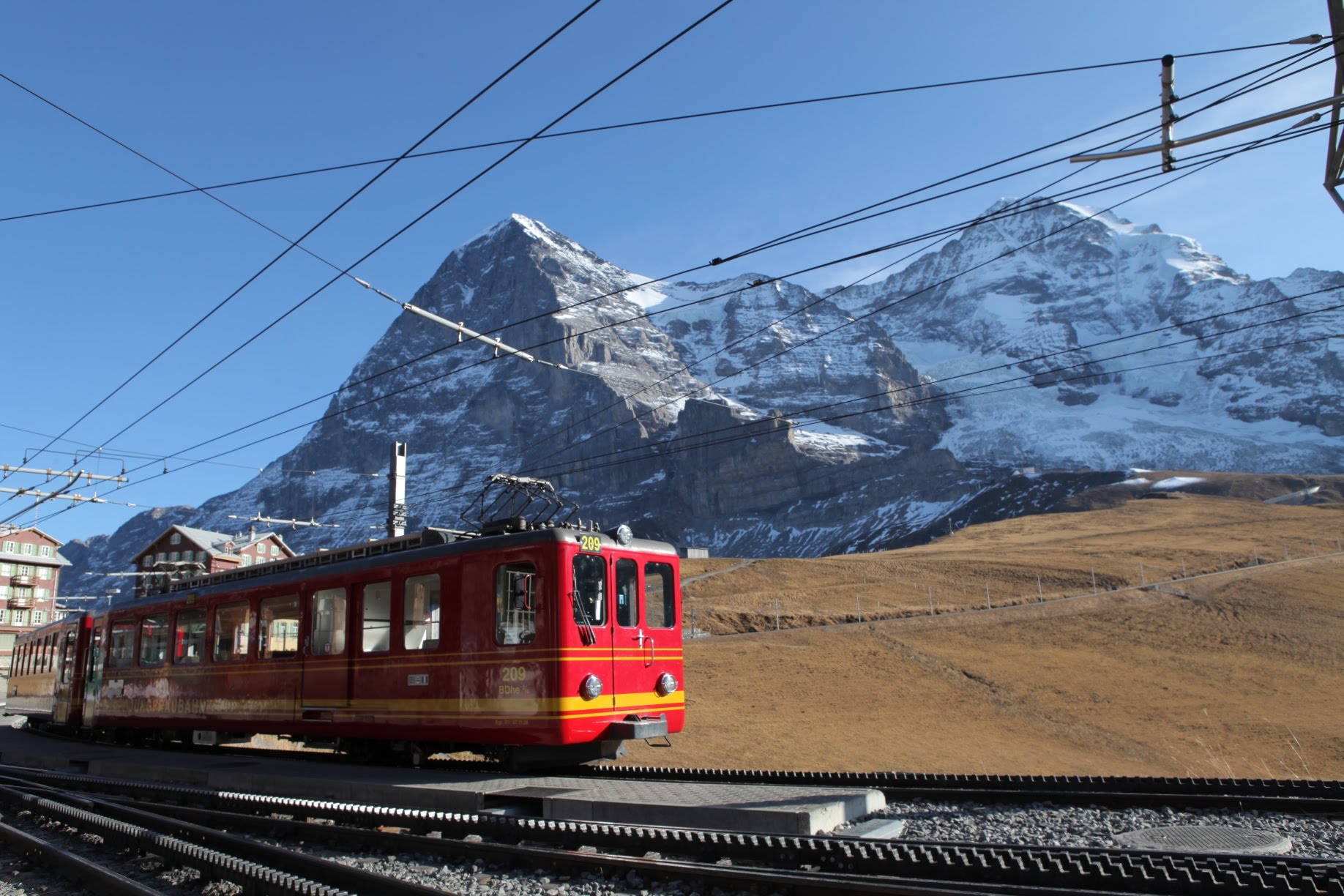 A simple slide made of text and image.

A selection of our favourite clips from our travels over the past few years, all rolled into one video.

A Very Short Film is a film by Vallée Duhamel that follows the journey of a girl in a yellow dress as she enters a strange world.

Also in this release we updated the plugin to use YouTube API V3 when creating video slides; this will require you to enter your YouTube API key into the plugin settings in order to be able to query YouTube for videos.

The complete changelog for version 3.1 of Featured Articles PRO – WordPress slider plugin can be found below:

in Featured Articles for WP

This website uses cookies to improve your experience while you navigate through the website. Out of these, the cookies that are categorized as necessary are stored on your browser as they are essential for the working of basic functionalities of the website. We also use third-party cookies that help us analyze and understand how you use this website. These cookies will be stored in your browser only with your consent. You also have the option to opt-out of these cookies. But opting out of some of these cookies may affect your browsing experience.
Necessary Always Enabled
Necessary cookies are absolutely essential for the website to function properly. This category only includes cookies that ensures basic functionalities and security features of the website. These cookies do not store any personal information.
Non-necessary
Any cookies that may not be particularly necessary for the website to function and is used specifically to collect user personal data via analytics, ads, other embedded contents are termed as non-necessary cookies. It is mandatory to procure user consent prior to running these cookies on your website.
SAVE & ACCEPT